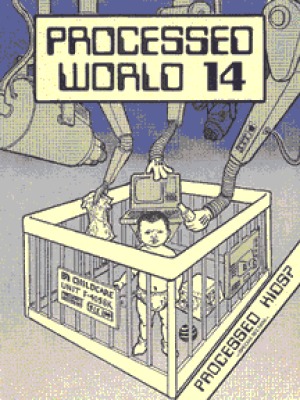 Processed World magazine was founded in 1981 by a small group of dissidents, mostly in their twenties, who were then working in San Francisco's financial district. The magazine's creators found themselves using their only marketable skill after years of university education: “handling information.” In spite of being employed in offices as “temps,” few really thought of themselves as “office workers.” More common was the hopeful assertion that they were photographers, writers, artists, dancers, h...
More...